Antony Blinken joins Ukraine and UK in dismissing Moscow’s claim, saying the world will ‘see through’ any attempt to escalate conflict

Ukrainian soldiers fire at Russian positions using a US-supplied howitzer in eastern Donetsk region on Sunday. The US and UK dismissed Russia’s claims that Ukraine plans to use a ‘dirty bomb’ on its own territory. Photograph: LIBKOS/AP

The US has rejected as “transparently false” Russia’s evidence-free claim that Ukraine is preparing to use a “dirty bomb” on its own territory as part of an escalation of Vladimir Putin’s war.

Secretary of state Antony Blinken told his Ukrainian counterpart, Dmytro Kuleba, on Sunday “the world would see through any attempt by Russia to use this allegation as a pretext for escalation”, and vowed to continue supporting Kyiv for as long as necessary.

Earlier on Sunday, Kuleba denounced Moscow’s claims as “absurd” and “dangerous”, adding: “Russians often accuse others of what they plan themselves”.

Ukrainian president Volodymyr Zelensky reacted swiftly to Moscow’s claims, calling for a united international response. “If Russia calls and says that Ukraine is allegedly preparing something, it means one thing: Russia has already prepared all this,” Zelenskiy said in a video address on social media. “I believe that now the world should react as harshly as possible.”

Zelenakiy said everyone “understands who is the source of everything dirty that can be imagined in this war. It was Russia who blackmailed with the radiation disaster at the Zaporizhzhia NPP [nuclear power plant].”

On Sunday, Russia’s defence minister, Sergei Shoigu, spoke to his British, French and Turkish counterparts and claimed in all three meetings that Ukraine may use a “dirty bomb”, a conventional weapon containing radioactive material. Shoigu also spoke to Pentagon chief Lloyd Austin, but Moscow did not mention the dirty bomb allegations in its statement summarising that call.

The Russian minister cited no evidence for this claim as he warned of “possible provocations” on the part of Kyiv.

There is no evidence that Ukraine, which gave up its nuclear weapons in the 1990s, has any radioactive material in its military arsenal.

The UK Ministry of Defence said in a statement: “Shoigu alleged that Ukraine was planning actions facilitated by western countries, including the UK, to escalate the conflict in Ukraine. The defence secretary refuted these claims and cautioned that such allegations should not be used as a pretext for greater escalation.”

The Institute for the Study of War said a “false flag” operation by Russia was unlikely, dismissing Shoigu’s calls as a sabre-rattling move designed to intimidate Ukraine’s western allies and split the Nato alliance.

Russia faces continued military setbacks, including the likely loss of western Kherson by the end of the year, it said.

… we have a small favour to ask. Millions are turning to the Guardian for open, independent, quality news every day, and readers in 180 countries around the world now support us financially.

We believe everyone deserves access to information that’s grounded in science and truth, and analysis rooted in authority and integrity. That’s why we made a different choice: to keep our reporting open for all readers, regardless of where they live or what they can afford to pay. This means more people can be better informed, united, and inspired to take meaningful action.

In these perilous times, a truth-seeking global news organisation like the Guardian is essential. We have no shareholders or billionaire owner, meaning our journalism is free from commercial and political influence – this makes us different. When it’s never been more important, our independence allows us to fearlessly investigate, challenge and expose those in power.

Support the Guardian from as little as $1 – it only takes a minute. If you can, please consider supporting us with a regular amount each month. Thank you 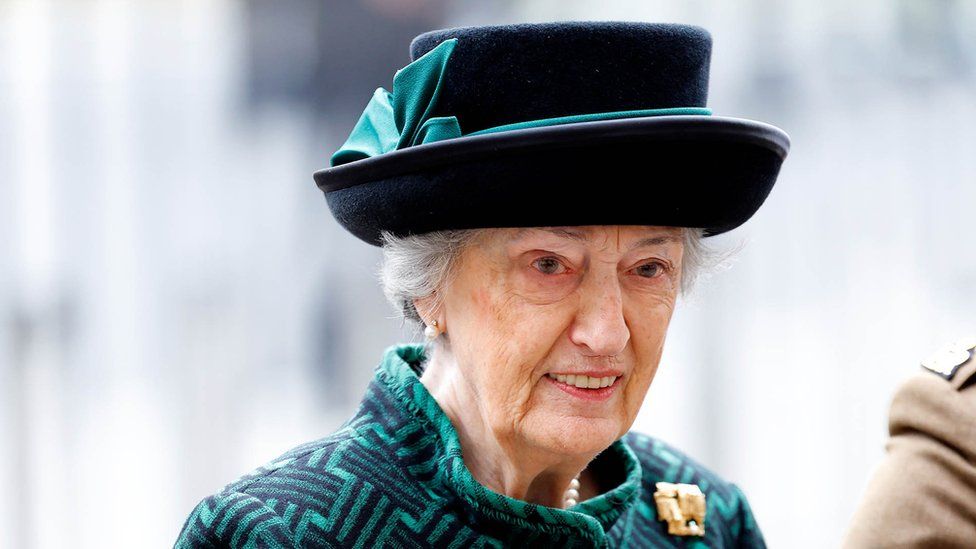 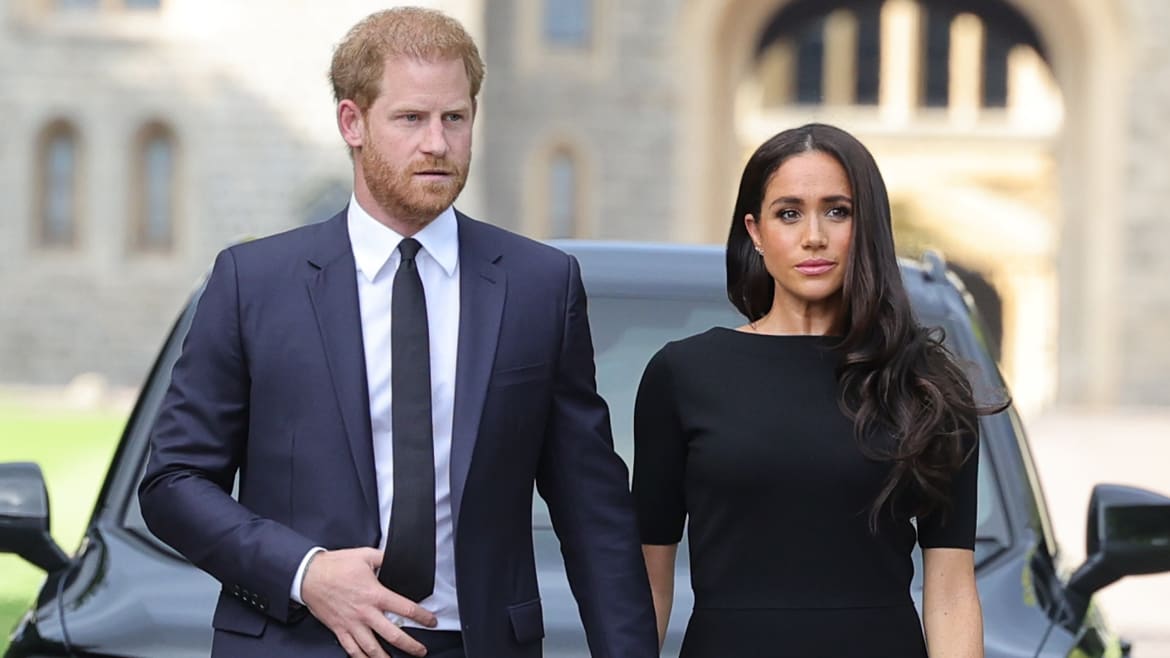 Post Views: 7
Want create site? Find Free WordPress Themes and plugins.
While the Royal Family knew about Queen Elizabeth’s alleged cancer, one family member was said not to have been informed for a very specific reason: Prince Harry.