The 13 benefits of having fun according science 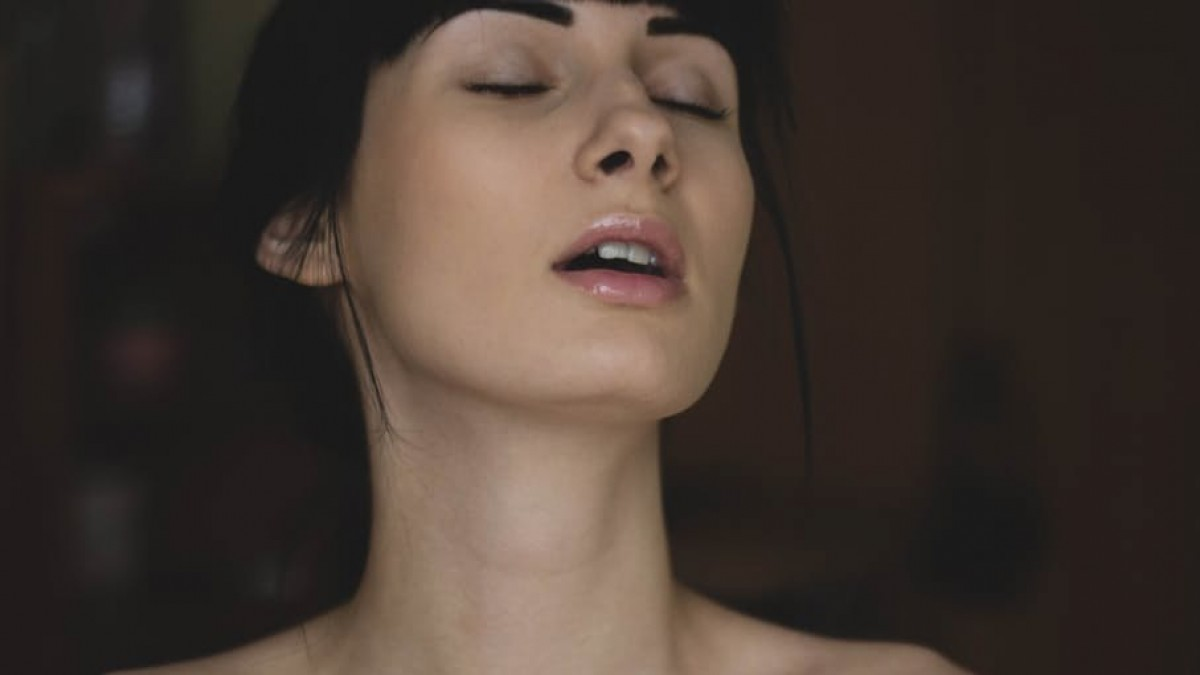 Passion in moments of intimacy with a partner can benefit us in many ways.

Having fun is one of the most enjoyable activities that human beings can carry out. And it is that having sex brings you multiple benefits for your health, for example, it helps you reduce stress.

When you get home after a stressful day at work and have a passionate night with your partner, the tensions that have arisen throughout the day seem to disappear .

Benefits of having fun

But there are many other reasons why we should have sex. Below you can find 13 benefits of having sex. Do not miss them!

Having sex has myriad health benefits, and one of them is that it improves the immune system. High levels of the hormone DHEA , known as an anti-aging chemical that the body produces, appears to be the key to being and staying healthy. During sex, the body produces large amounts of DHEA, so the level of this chemical in the blood increases up to 5 times its normal amount.

In addition to the hormone DHEA, during sexual behavior the body releases a series of neurochemicals in the brain that produce pleasant sensations and improve well-being. Since having sex activates what is known as the brain booster area or region , sex increases the levels of  serotonin or  endorphins among other neurotransmitters and, consequently, makes us feel more active and lively.

Likewise, American researcher Debby Herbenick found that adults who made love first thing in the morning were more optimistic during the rest of the day than those who did not have morning sex.

Having a good dose of sex on a regular basis rejuvenates you and makes you feel and look younger. This is what a study by Dr David Weeks, a clinical psychologist at Royal Edinburgh Hospital, showed.

Their results were presented at a psychology conference and showed that people who have an active sex life appear 5 to 7 years younger . However, the researcher of this study, which by the way lasted ten years, stated that what is important is not the quantity of sex but the quality.

Having sex improves fertility, as studies in this line of research show that the more quantity of sex, the better the quality of the sperm. According to the data from this study, sperm quality is better when the last sexual encounter has been less than 2 days ago . Therefore, long periods of time without physical contact and without ejaculation, cause the quality of the semen to deteriorate.

5. Fight the cold and flu

Having sex can be the best medicine to fight the flu and cold, since having sex once or twice a week increases, up to 30%, the levels of an antibody called Immunoglobulin A (IgA), which acts as a protector against cold and flu.

Not only is frequent sexual practice enjoyable, it helps you live longer. This is what a group of Australian researchers think, who found that those who had sex at least three times a week, suffered up to 50% less chance of dying from some disease .

Sex is one of the best sports. 30 minutes of sexual action burns up to 100 calories . Not only this, but the different postures that you can carry out help you to work different muscles of the body.

Having sex reduces pain thanks to the release of endorphins, called natural opioids because they are produced by the body itself. Research shows that muscle and neck pain improve with sex, and women also experience less period pain when they have sex.

As if it were a sport, practicing sex is health and improves people’s cardiovascular capacity. A group of scientists who published their study in the journal Epidemiology and Community Health claim that having sex once or twice a week cuts the risk of a heart attack in half , compared to those who only have sex once a month .

Another study, conducted in Israel, found that those who have sex twice a week are up to 30% less likely to have a heart attack.

Having sex makes you feel much better about yourself and it is essential for us to feel that others value and appreciate us. According to the University of Texas (United States), people who have more sex enjoy better self-esteem.

According to research carried out by the Royal Edinburgh Hospital, sex has a positive effect on the skin’s renewal process , as does aerobic work. Researchers found that vigorous sex causes the body to pump higher levels of oxygen around the body, increasing the flow of blood and nutrients to the skin. In turn, it favors the development of new cells in the skin region, causing it to look healthier.

One of the physical and psychological benefits of sexual practice is that it reduces stress. This beneficial effect of having sex is what a publication in the journal Psychology talks about .

The article explains that the results of the research show that people who had had sex in the last 24 hours suffered less stress than those who had not had sex. The key seems to be that touching and stroking during and after sex reduces the body’s levels of cortisol , the hormone that the body secretes in stressful situations.

Sex helps you sleep better because it can make us feel more tired after sexual activity, and it also stimulates the production of melatonin. The functions of this neurochemical are varied, but one of the best known is that it contributes to inducing deep sleep.