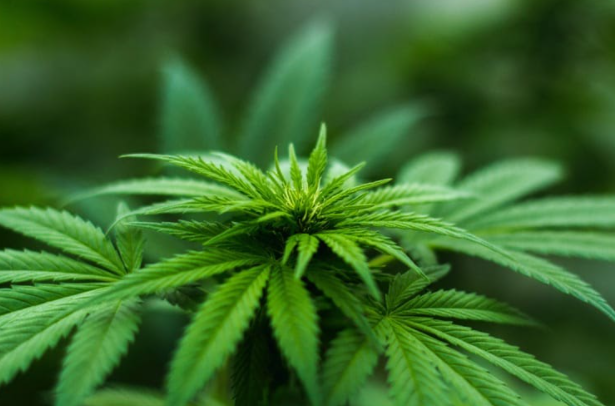 It is the mod recommended for everyone in the vaper world, as it has a chipset that controls all the heating part of the coil and energy, in addition to being safer, due to the fact that it has protection systems for the user. Also, with the regulated mod you can control all the power that is transmitted from the mod to the coil, and it usually has an LED screen that shows information about the power, temperature etc., so that you have a better management in relation to the settings of the vape, and you can have a vaporization the way you want.

It is a mod that does not have a power regulation, as it passes all the power at once, through a battery, which can be dangerous for beginners in the world of vapes. In addition, a mechanical mod is generally used in conjunction with an RDA atomizer, and does not have protection systems or an LED screen to accompany the settings of the vape. This mod is recommended for more experienced vapers, because, because there is no chipset, it is necessary to know how it works and how much power is ideal for your coil to work without causing problems. The best vape deals

Air flow:It is an air passage mechanism that helps to adjust the temperature so that it does not burn your cotton, also helping to control the amount of steam and the flavor that the user wants.

All in one:It is the term used for vapes that are one piece, that is, they are not separated in mod and atomizer, as they are formed by the two as if they were one.

Nozzle: also called a cigarette holder or drip-tip , it is the part of the vape where the user puts the mouth to draw the steam.

Hybrid camera: cameras that can use more than one type of material.

Chain Vape: when the vaper user is vaporizing several times in a row, although it looks good, it can cause dry hits (when your cotton does not absorb the liquid or partially absorbs and ends up burning, leaving an unpleasant taste).

Cloud or Cloud Chasing: “cloud or cloud chaser” is when the user only cares about steam, if it has a higher density and quantity, leaving aside the concern about taste.

Coil: also called coil or resistance, it is a wire that as soon as connected creates a resistance responsible for heating its liquid to the point of vaporization.

Coil Head: these are prefabricated coils, used by users who do not enjoy making / assembling their coils and prefer practicality.

Deck:It is the support on the inside of the atomizer used to install the coils.