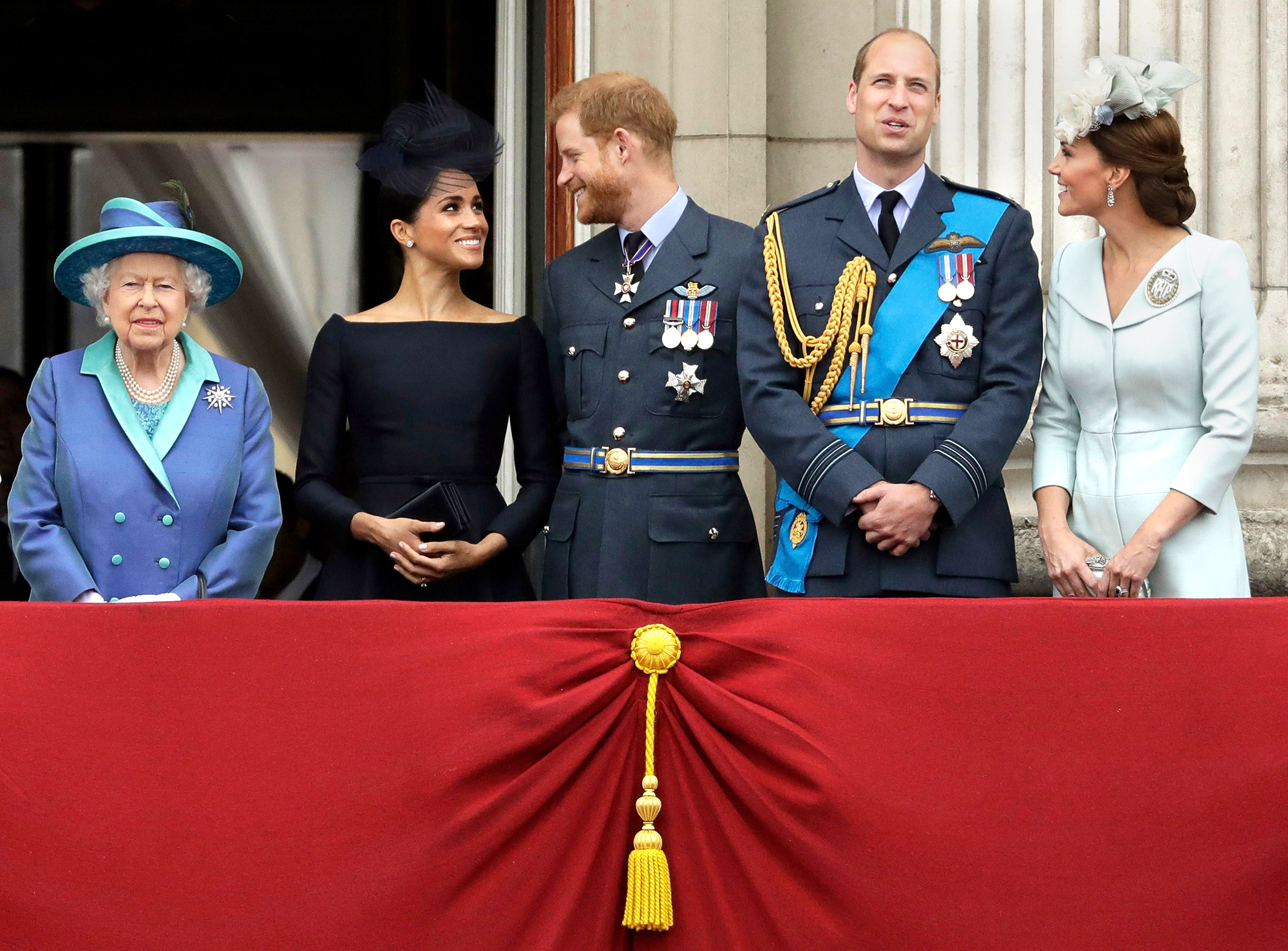 Ready to welcome another family member! Queen Elizabeth II, Prince Charles and other members of the royal family are happy for Prince Harry and Meghan Markle amid news they are expecting their second child.

Her Majesty, Duke of Edinburgh, Prince of Wales and entire family are ‘delighted’ and wish them well,” Buckingham Palace said in a statement on Sunday, February 14.

The couple’s spokesperson announced the pregnancy earlier on Sunday: “We can confirm that Archie is going to be a big brother. The Duke and Duchess of Sussex are overjoyed to be expecting their second child.

The reveal comes 37 years to the day that Princess Diana confirmed she and Charles, 72, were expecting Harry.
Look Back at Meghan Markle’s Maternity Style

The British prince, 36, and Meghan, 39, wed in May 2018 and are already parents of son Archie, 21 months. She previously suffered a miscarriage in July 2020, which she detailed in a heartbreaking New York Times op-ed in November.

The couple settled in California after announcing their intentions to step back from the royal family in January 2020. They completed their duties that March and relocated to the United States. While the pair have moved on since their exit, tension remains with his relatives — including his brother, Prince William — more than a year later.

“William and Harry’s fallout was very real, very ugly and incredibly intense,” a source told Us Weekly in January. “They’d reached an impasse, there was so much mud under the bridge and a lot of people felt their feud was beyond repair. … It’s certainly been a roller-coaster for everyone involved, especially the brothers, who are vowing not to let things get this out of hand in the future and have learned a lot from this difficult experience.”
Most Shocking Royal Family Feuds in History America’s Cup 2021 Live Stream

Meanwhile, a second insider revealed last month that Harry “doesn’t have any regrets about leaving the royal family whatsoever” and “isn’t looking back.

Meghan and Harry’s ups and downs following their departure from their senior roles in the royal family “made them a stronger couple,” according to a source in January. In fact, they are “closer than they’ve ever been and feel so lucky to have each other.”

As for how the duo are faring ahead of baby No. 2, the former actress “is feeling great, happy and healthy,” while Harry is “delighted” and “beaming with pride” to become a father again.

“Harry and Meghan have always wanted a couple of kids — a little brother or sister for Archie, and they’re excitedly planning for the arrival of their bundle of joy,” an insider told Us after the news broke on Sunday. “It’s a dream come true. … Meghan fell pregnant again toward the end of last year. The baby is due at the end of spring.”

Erin majored in English and minored in elementary education at Belmont University in Nashville. She graduated in 2015 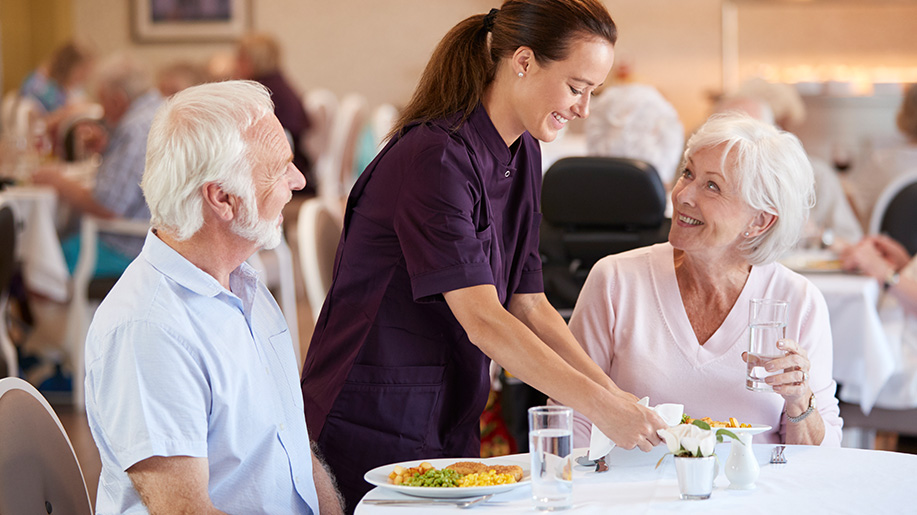