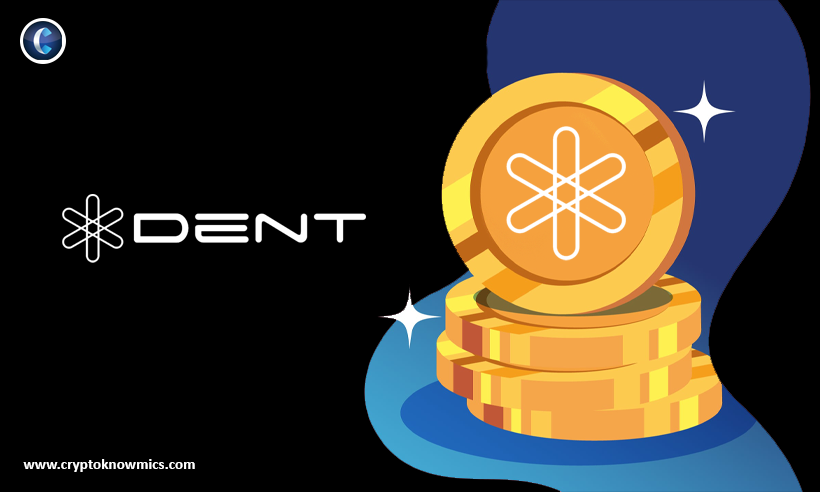 DENT is a unique virtual asset that tries to bring a completely fresh look to the traditional model of a telecommunication firm. Quite particularly, the aim behind this project is to give rise to a virtual and global marketplace built in the blockchain network. The crypto part allows people to exchange data in the background. As it is possible for the data to flow freely without any third-party assistance, DENT brings an opportunity for data to flow without any obstacle. Dent has a lot to deliver to this world. In this article, we will know about Dentcoin in detail.

Things That You Should Know About Dentcoin

The telecom industry worldwide has been fortified for a long time but is now developing as a volatile one. A reason for the volatility is because other global models of revenues are getting investigated. This globalization on the planet has really set the method by which data is shared and used. The existing approach experiences lots of pain while keeping up, and in order to survive, it is becoming crucial to forming partnerships. There is a need for a one-stop solution that would make things easier in the end. Dent coin is expected to solve a majority of the issues.

Dentcoin attempts to bring a blockchain solution that first frees customers from the hold by telecom firms within a particular region. With this trend, one can easily select through the purchase as well as the data consumption. Telecom companies can participate in the Dentcoin blockchain so that they save themselves from growing irrelevant while getting huge in the market. Earlier, the telecom companies implemented lock-ins that would limit the users from the way they desired to access it. Dentcoin disrupts a certain percentage of their control. Customers are not charged with any excessive fees beyond the regional borders.

Another primary problem lies in the fact that these telecom companies tend to trap the customers in long-term plans. The plans are not highly efficient, and the network fails in many fundamental aspects. For example, you may face network coverage issues once you spend half of the plan. This allows telecom companies to overcharge for something that does not have much worth. Dentcoin brings interoperability for the customers. With this, the data becomes transparent, and it gets easy for the customers to take most of the benefits from the internet network. Now, we will talk about how DENT becomes the data commodity.

DENT conducted a study and observed that about $5 billion of data gets wasted each month. This useless data should be used somewhere. If DENT succeeds in creating a virtual marketplace, it can luckily bring back those billions just for the customers. On using a decentralized system, one could expect that the entire network becomes transparent and customers reach in the position to take benefits they were deprived of earlier by the telecom companies. Besides this, DENT users do not have to pay any international expenses once they cross the borders.

Along with the virtual marketplace, DENT brings forward the role of soft SIMs. We all use a physical SIM by installing it on our phones. A soft SIM does not have any physical presence, but it is still there on our devices. You can easily switch between the network providers on the condition that a particular one is not enough to keep up with your needs. Such a facility is not available while dealing with the dominating third-party systems. You become a portion of a decentralized system while having lots of options with data providers. All are participants in the DENT network.

To benefit from the DENT network, you employ the DENT utility token and get a reach into the global network of telecom carriers. The token is created as an ERC-20 one in Ethereum. Because Etheruem is a pioneer in smart contracts, you operate them while entering the virtual marketplace. Also, there exist three categories. These three are mobile data marketplace, DENT mobile app store, and mobile data exchange. The mobile data marketplace allows you to trade with your mobile data. Data exchange is the place where the actual transfer process happens. App Store helps you download DENT apps on your device.

These are the things that you should know about Dentcoin. The crypto is Dentcoin, but the technology is denoted as DENT. At present, it has about 70 billion tokens in circulation. You can buy Dentcoin in 2021 by going to Binance. Binance is allowing its trade with USDT. Dentcoin is available below a dollar, and the crypto holding a solution for the telecom industry makes the future bright. If you love to trade with virtual assets other than the popular ones, give it a try. Assuredly, you can take multiple benefits when it would be on the list of top cryptos.