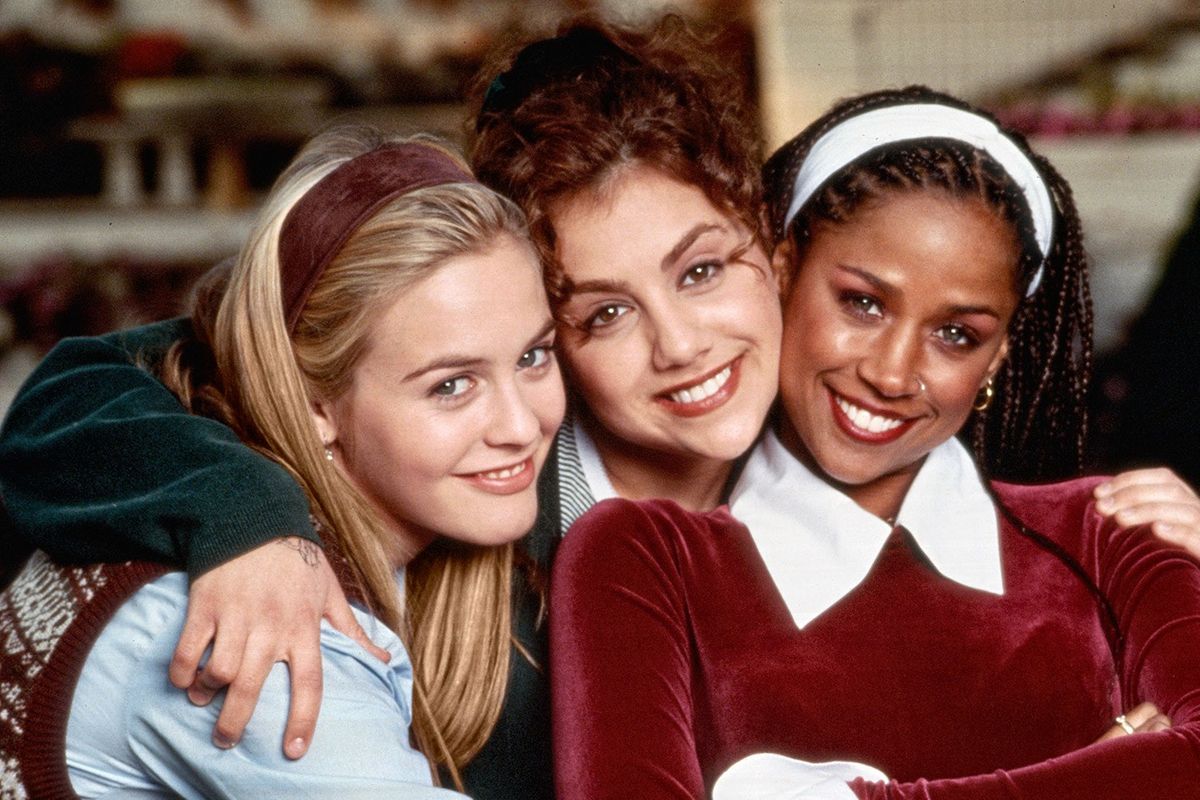 If making a cute swap outfit was a college course, they’d ace the course with flying colors.

Zeta’s, Theta’s, Chi O’s and little Phi Mu’s. Luke Bryan, where are you when I need you? Sorority girls are one of the most exciting individuals. Being affiliated with a sorority isn’t just a silly, slumber party organization to you, it’s a way of life.

You’re fun, fabulous and totally full of life. You’re not in a gang but throwing up your sorority signs is natural. There’s a lot to you that people don’t know and it’s my duty as an honorary to be your voice.

1.    You’re the queen of “winging” your presentations

I mean would you rather go to a swap or finish your presentation? Well, either way it’s totally fine because you’re the queen of “winging” it and you’ll do fine regardless. If making a cute swap outfit was a college course, you’d ace the class with flying colors. Yes, you came to college for an education but let’s be honest having a social life is also very important. School is fun but dressing up like space jam, alien princesses is even better. Good job sweetie, you’re doing great!

You’ve completely turned down numerous dates, declined parties, and stopped responding. I mean how many times do you have to give guys awkward hellos and fast goodbyes to get the point? You’ve tried to let guys down easily but it doesn’t work. Some guys are like pieces of glitter you have stuck in your hair from bid day, they won’t go away and it’s a nuisance to your life. Being rude is never the solution for you but sometimes a guy needs a little kick in the balls and a slap in the face to stop “shooting his shot” and move on.

3. You hate guys who brag

AS IF! Daddy’s money and hunting souvenirs doesn’t impress you what so ever. You would rather hang out with the girl in your sorority, who can’t get over the fact she got “dropped”. Even though her mom was a “legacy.” Well, I mean of course it’s okay sometimes but only if he’s talking about splurging on you and your personal necessities. You let him know you are least than impress by him boasting about all the money he’s put into his 4×4 being lifted. You also let him know his fraternity is not top tier and you are bored. Bye guys, you can go shave your back now!

You’ve gotten 5 tickets over the last month but you hate odd numbers so you go ahead and make it 6. You think you’re the best driver ever but honestly, your friends would rather take the bus then ride with you. Not only are you a bad driver but you’re always on E! No worries, you’ve driven 5285 miles on E unknowingly before so you got this in the bag. It doesn’t matter that you can’t park anyways because everywhere you go has valet.

4. You’re the life of the party

Everyone loves you because you’re the life of the party. If you didn’t go to a party was it honestly really a party? You’re a big, vodka glitter ball full of fun and everyone around you knows it. Your motto is “A darty a day keeps the doctor away.” Other girls are just jealous of you because guys tell them that you’re “cool.” Yeah, you know those girls and you know those girls would love to be you.

5. You’re thankful for the sisters your sorority blessed you with

Even though they can absolutely get on your nerves, you love them regardless. Who else will understand the torture of attending chapter for two hours? You might all look completely different but you’re actually all the same but that’s what makes you all closer. Joining a sorority was the best decision you’ve made so far. So you don’t mind paying thousand of dollars in dues each semester because it’s worth it all in the end.