Classic Disney Songs That Will Have You Bippity-Boppity 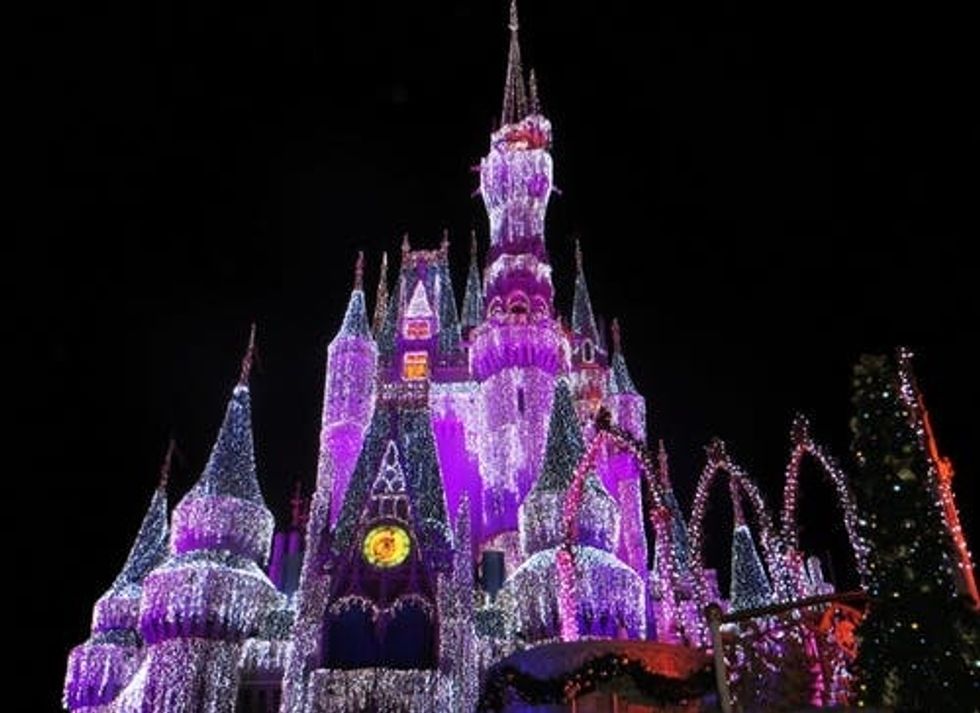 To my 90’s and 2000’s babies, this is your kind of Disney throwback playlist.

Lately, I have been on a wave of listening to old Disney music. The best, most classic movies and songs were released so long ago at this point that it’s super nostalgic to go back and listen. It’s amazing how one old song can take you back to a specific time and place where you first heard it or have a fond memory relating to it.

That being said, I wanted to throw it back for the Millenials and the Gen Z-ers with some oldies, but goodies. Sorry to the younger kiddos, there’s no ‘Frozen’ or ‘Moana’ tracks on this list.

Here are some of Disney’s most classic tunes that will bring back all the nostalgia:

The Bare Necessities of life include Disney, Disney songs, and Disney movies. That is all.

This song captures the hearts of so many Disney fans, not only for its contagious melody but for the fact that it addresses inclusion in such a sweet and child-friendly way.

I have to say every version of this song is spectacular and this song is genuinely one of my favorites that Disney has ever done, but the Cheetah Girls did that. They did not have to go this hard on the remake.

Truly just an innocent and happy song of encouragement from the spunky movie ‘The Princess and the Frog.’

This Hawaiian jam brings back so much nostalgia for those of us that would sing it even though we didn’t have a clue what any of the Hawaiian parts were saying.

This is a song I grew up belting this out all the time, so I know there had to be others out there singing with me.

This is another one of those songs where the Disney Mania cover just might outdo the original. Long live Disney Mania!

There’s nothing quite like a girl pretending to be a guy and not getting caught for it (until the end) to promote some girl power!

Jodi Benson has this iconic tune on lock. With ‘The Little Mermaid’ being one of my favorite Disney movies, as well as regular movies of all time, this song was always a classic for me.

If the song break that goes “when I was a young warthog” doesn’t make you laugh every time, did you even grow up in the early 2000s?

Yeah, the original version of this song might be iconic, but there’s nothing quite like an Aly and Aj collab and a truly banging Disney Mania album with so many spectacular covers on it.

The name of this song alone gets me excited to sing.

Aladdin’ is my second favorite princess movie, so I’ve always loved this truly classing song, but as a child, my sister was in performance to this song and she was the genie. I’ll now never look at this song the same and I’ll never not love it.

This movie is very gender-neutral, leading a lot of kids to love it and this super popular feel-good song.

This song just genuinely has the happiest vibes and makes me smile every time I hear it. The beat is what gets me I think, it’s infectious.

Although the Ariana Grande x John Legend version rivals the original so closely, I gotta give it to the classic here. Go give the new version a listen though, it’s pretty spectacular.

This movie is an oldie that has some pretty good music, and no one will argue with me on this one.

OG “Kiss the Girl” is one of the best songs Disney ever put their name on. Although despite this, Ashley Tisdale did do a good job on the Disney Mania cover though. I think the cover is definitely worth a listen too.

I really hope everyone else remembers this song from ‘The Goofy Movie’ as vividly as I do.

“Try the gray stuff, it’s delicious” was so iconic that Disney made “gray stuff” in real life and currently sell it at Disney parks.

This is one of Disney’s older movies as well, but this song has very happy memories attached to it; probably due to the fact that most of the dwarves are just so happy!

Okay yes, this song is one of the songs the Disney franchise prides and founds itself on from the movie ‘Cinderella.’ Should I put the original version here? Maybe, but I was obsessed with this version and still am so, Disney Mania wins again.

ALSO READ  There is no Estefanía or parade; this is the gray celebration of the Monaco anniversary

Writing this article inspired me to watch ‘Tarzan’ as I finished this up and “Two Worlds” made me stop typing and just enjoy the song. It has that kind of power.

I’m into country music now, but this was probably the first country song I ever liked. Rascal Flatts, you’ve outdone yourself with this timeless banger.

There is something so pure and innocent about the song and this scene in the movie. Who doesn’t love a good cartoon version of fresh-baked bread and a bookstore?

When Sebastian said “Ariel, listen to me. The human world, it’s a mess,” I felt that.

I think my rewatching of this movie is long overdue. This is one of those Disney songs and movies we all sleep on, but it’s so good.

I love me some ‘Hercules’ songs. I genuinely think every song on the ‘Hercules’ soundtrack deserves a chef’s kiss, this one being no exception. Sing it to me, Muses!

30. “Just Around the Riverbend”

All of the songs from ‘Pocahontas’ have a special place in my heart because they’re inspiring and truly different than most other Disney/princess movies.

It doesn’t get better than a street rat turned royalty!

Christina Aguilera does a cover of this song (Disney Maina, are you shocked I brought it up?) and it’s phenomenal. I honestly like it better than the original, but the original is too good to not put it here.

Everyone’s favorite person to hate might be Cruella De Vil, but her song snaps.

Everyone has their inner young Simba. We all love being in charge and can’t wait to be king.

A song started by Disney in the ‘Lion King’ but was adapted in so many different scenarios. A true classic to round off the list.

P.S. Elliott Yamin does an insane cover of this song on Disney Mania six, 100% worth the listen.

I think my conclusion from this is that number one, I need to binge-watch a lot of Disney this weekend. Two, I may need to write an article just about Disney Mania covers because they’re so good. ALSO READ  3 Deciding Elements For Opting For Free Psychic Horoscope Readings
Did you find apk for android? You can find new Free Android Games and apps. 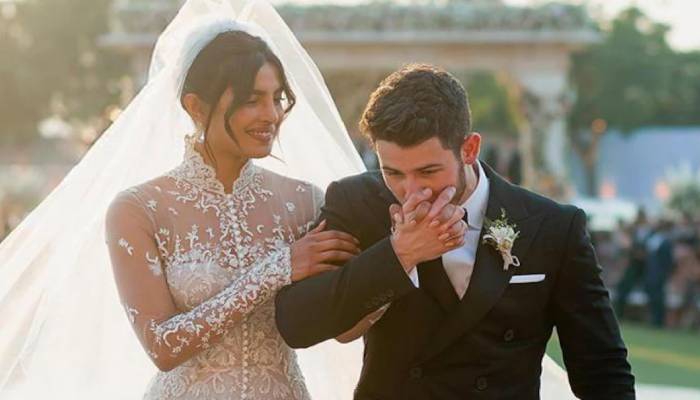 ALSO READ  What Causes Scalp Sores shampoo & What Are The Treatments?