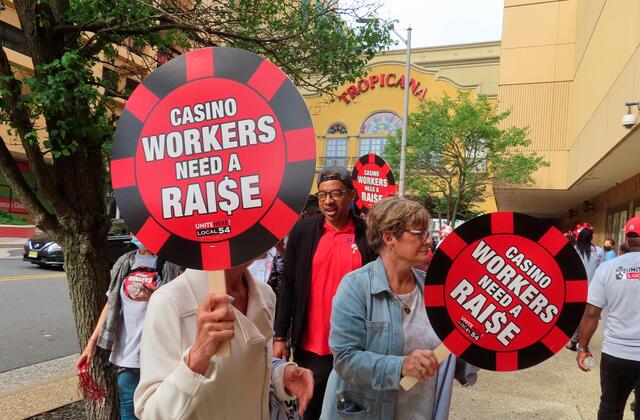 Like all casino towns, Atlantic City in New Jersey trades on a public image of get-rich-quick success where a little slice of luck can deliver the good life. But for thousands of workers who toil in the city’s casinos, hotels, restaurants, and shops, that image is in stark contrast to reality.

Iris Sanchez, a housekeeper at Caesars Hotel and Casino in Atlantic City since 1998, has been struggling with increases in rent, gas, and food, which has made it even more difficult to care for her daughter with diabetes.

“It’s expensive. I barely make it,” said Sanchez. “I have to think about which bill to pay at the end of the month because I have to have the money either for the rent or for the bills and then I’ll pay the other with the next check.”

She makes $16.25 an hour and is pushing for a wage increase to account for the rising cost of living and to attract workers, as her department has been severely understaffed, which has contributed to increased workloads and a lot of overtime. Her hotel has eliminated daily room cleaning, so she is cleaning dirtier rooms while rushing to keep up with checkout rooms as well.

“We are working six days a week and we’re working overtime at least four of those days,” said Sanchez. “We need to be compensated for being loyal to the company, and we deserve a raise and a better quality of life.”

More than 6,000 workers at five major casinos in Atlantic City are set to strike in demand of a new union contract that significantly raises wages for workers, who say they’ve sacrificed pay in previous contracts and are struggling as the cost of living and inflation have significantly increased.

On 15 June, workers represented by Unite Here Local 54 voted 96% in favor of authorizing a strike if a new union contract isn’t reached by 1 July at Caesars, Harrah’s, Tropicana, and the Borgata, and 3 July for Hard Rock, the former Trump Taj Mahal casino, after their previous contracts expired on 31 May without a new deal in place.

The unions are preparing for a strike as the casinos have yet to raise wages and negotiations continue. The city council of Atlantic City unanimously passed a resolution in support of workers and their campaign for higher wages and called on the casinos to negotiate a contract in good faith to avert a strike.

According to the union, the Borgata could lose an estimated $1.6m a day if workers strike, and Caesars, Tropicana, and Harrah’s could lose an additional $1m a day combined from a strike, hitting the casinos ahead of the Fourth of July weekend, historically one of the busiest times of the year.

“We really need to get some significant wages across the board. We sacrificed wages for a lot of years to secure our healthcare and pension,” said Jeff Payne, who has worked as a server in the Laurel Lounge at Caesars for 33 years. “Casinos are doing very well. They’re making billions of dollars in profits, and they don’t want to invest in the workers. It’s a struggle at this point and everyone is having a really hard time with everything going up, and the company is unwilling to put any wages on the table.”

A union survey conducted earlier this year of 1,934 casino workers in Atlantic City found 61% of respondents reported struggling to pay rent or their mortgage at least once in the past year, 32% said they’ve struggled to afford food, 37% for utilities, and 27% for transportation.

As of March 2022, the average wage for non-tipped casino workers was $15.81 an hour and $8.80 an hour for tipped workers, while the living wage for one adult with no children in Atlantic county is $18.83 an hour, according to the MIT living wage calculator.

Workers have claimed the low wages have contributed to staffing shortages in casinos, which has increased workloads for staff, while profits at their casinos in Atlantic City have surpassed pre-pandemic levels.

“They’re making a lot of money and we just want to be able to live, to survive,” said Al Kare, a banquet server at Caesars for 20 years. “We’re working for two people because they won’t staff because they’re not hiring at decent wages. We are the backbone of the casinos. Without us, our smiles, our hard work, our sweat, these casinos don’t survive.”

They’re also pushing for casinos to get subcontracting under control, so casinos don’t outsource more work in response to the wage increases workers are demanding.

“There are some job classifications where we have very few workers and as a result, you have to pick up that slack because that body is missing, or there’s a call out because they’re on overtime and being forced to be mandatory,” said Ruth Ann Joyce, a banquet bartender at Harrah’s. “It all comes back to economics. If we pay correctly, pay the way we should be paying, the workers will come.”

The casinos did not respond to multiple requests for comment.

… we have a small favour to ask. Millions are turning to the Guardian for open, independent, quality news every day, and readers in 180 countries around the world now support us financially.

We believe everyone deserves access to information that’s grounded in science and truth, and analysis rooted in authority and integrity. That’s why we made a different choice: to keep our reporting open for all readers, regardless of where they live or what they can afford to pay. This means more people can be better informed, united, and inspired to take meaningful action.

In these perilous times, a truth-seeking global news organisation like the Guardian is essential. We have no shareholders or billionaire owner, meaning our journalism is free from commercial and political influence – this makes us different. When it’s never been more important, our independence allows us to fearlessly investigate, challenge and expose those in power.Support the Guardian from as little as $1 – it only takes a minute. If you can, please consider supporting us with a regular amount each month. Thank you.

Are you looking for information on Simtik Umpo? You have come to the right place! In this blog post, we will provide a step-by-step guide on Simtik Umpo

This is a complete list of sources that I found to be helpful in researching Simtik Umpo. If there are any other sites or articles you think should make this list, please leave them as comments below so we can include them! 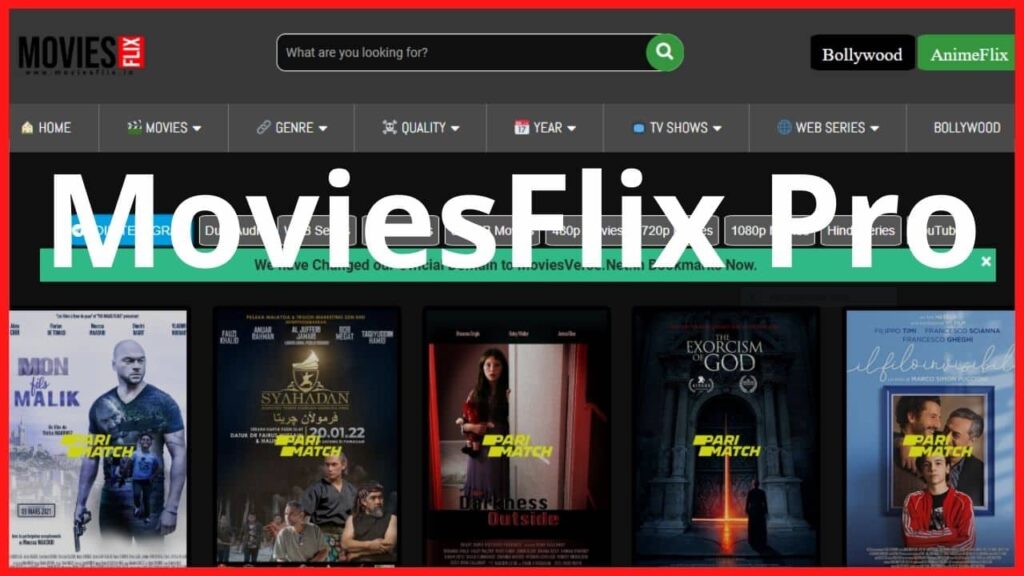 moviesflixpro.io
Find the best information and most relevant links on all topics related to.
VISIT

themoviesflix.cc
Find the best information and most relevant links on all topics related to.
VISIT

This is a complete list of sources that I found to be helpful in researching Moviesflix Pro.cc. If there are any other sites or articles you think should make this list, please leave them as comments below so we can include them! 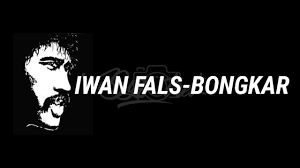 This is a complete list of sources that I found to be helpful in researching Chord Iwan Fals Bongkar. If there are any other sites or articles you think should make this list, please leave them as comments below so we can include them!