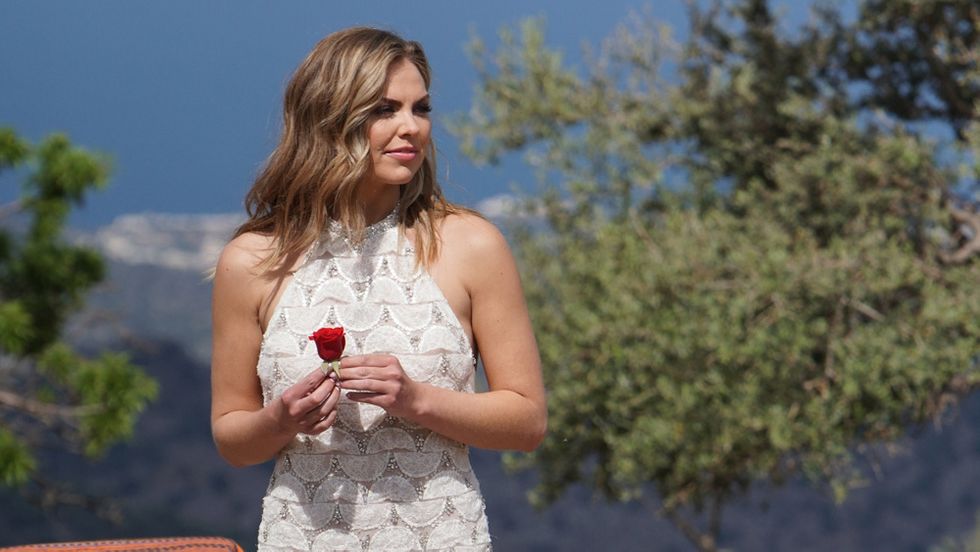 *SPOILER ALERT* Bachelor nation is up in arms about the Bachelorette’s 15th season finale and Hannah’s decision on the final rose.

Hannah B., also known as Hannah Brown, Hannah Beast, and most wildly known as the Bachelorette, worked all season to find her happily ever after. After a long summer, she disappointed a lot of the show’s fans with her decision. A shocking and different finale unfolded afterward and quite honestly, I have a few things to say about her decision as I’m sure all of us fans do. If you’re not yet caught up, beware that this article may spoil the finale for you if the title didn’t already give it away.

Jed was definitely only there to make a name for himself, while Tyler was there to meet the love of his life. Tyler is definitely nice to look at and is a huge ladies’ man but in the best way. It was proved throughout the season that Tyler respects women and clearly, Jed doesn’t because he lied about another girl from home all season.

Not that Hannah knew because she never saw the ring Tyler chose, but Tyler’s ring was definitely bigger, more modern, and prettier than the ring Jed picked. This also says something about Tyler’s taste for the finer things, which is something to consider when getting engaged ladies!

Let’s flash back to hometowns and remember when Hannah met Jed’s family. Jed’s family had a lot of reservations and didn’t exactly love Hannah. On the other hand, Tyler’s family loved Hannah. When Hannah’s family came to Greece to meet the final two bachelors, they even mentioned that Tyler would be a tough act to follow and basically insinuated that they preferred Tyler. We’re with you, Hannah’s family.

Obviously, Luke P. was psycho and got on everyone’s nerves. While Tyler stood up for Hannah in situations with Luke and stuck with the other men in the game to fight against Luke, Jed took the drama to a whole other level. Let’s not forget Jed even used 1-on-1 time with Hannah to talk about her relationship with Luke.

Tyler was in it for Hannah and Hannah only

We all know now that Jed basically used Hannah’s season of the bachelorette to promote himself and his music. Tyler, on top of all the previous reasons mentioned, came onto the show to find love and be 100% for the bachelorette (which ended up being Hannah).

While all of us #TeamTyler fans may be happy that she inevitably ended the show by asking Tyler on a date, leaving the potential for them to end up together, we have to keep the same energy from the beginning of the finale when she picked Jed. Tyler is not a second option and as far as I’m concerned, Hannah no longer deserves Tyler’s love.

Ways to help you “make a statement” during fundraising