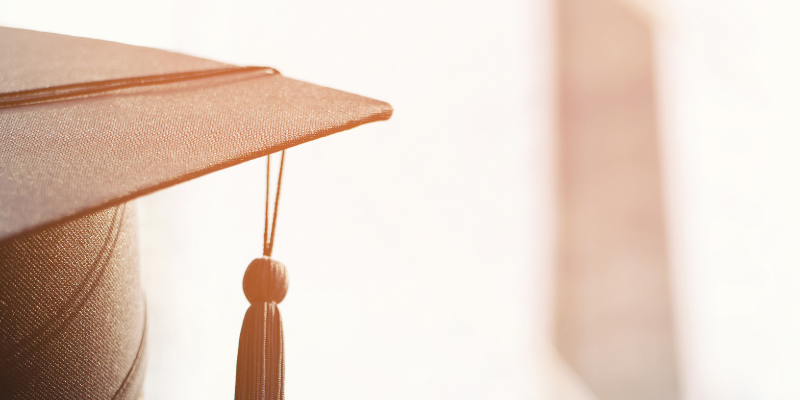 To get a degree or a diploma? We often ask this question to ourselves a million times when our high school is just about to over. As per recent research, every 6 in 10 creative students prefer a diploma over a degree. Diplomas are often chosen for a variety of reasons but mainly for the following;

Some hard-working students fail to do well even after a four hard-earned degree, the reason is they hardly through a practical situation in the four-year program. The diploma holders, on the other hand, get the job immediately and start rolling as if they have been in this industry for years. The diploma holders usually have more grip as they are made to pass through more practical, hard-to-handle situations in a short period. What they are supposed to be doing is not new to them at all. So, to get more practical experience diplomas are preferred over degrees.

It requires a short time commitment

To earn a degree, you need to make a two or at least four-year commitment. You would be able to receive a degree at the end of the expected time. Receiving a diploma is a little quicker, you would be able to call yourself a diploma holder in a few months or a year. So, why would one not go for it?

It is relatively much cheaper than obtaining a degree

Most of us fail to make it to the university because receiving a university degree is expensive. Some of us opt for a student loan to get one, it does help in making our dream come true but what about the years that go by paying off the debt? The diplomas are often chosen because they are much cheaper than obtaining a degree. It might not even cost a quarter of the whole four-year university fee.  If something is giving a ticket to enter the industry at a discounted price why would one deny?

Not all of us are fond of studying but some of us have to quit it early just to support our family. The diploma is often chosen over the degree in both situations as cheap and easy to get into professional life. Generally, high school qualification is enough to get enrolled in a diploma program. So, if something is affordable, requires less time, and gives more practical experience, isn’t it a win-win? Why would it not be chosen?

Diplomas might be the cheapest ticket to professional life but still, they can not help you earn as much as the degree holders do. Even if diplomas sound promising, we would encourage you to get a degree instead. If having a diploma is your concern, you can have it later(after receiving a degree). Diploma holders are usually never valued over the degree holders as it’s super easy to get a fake college diploma.